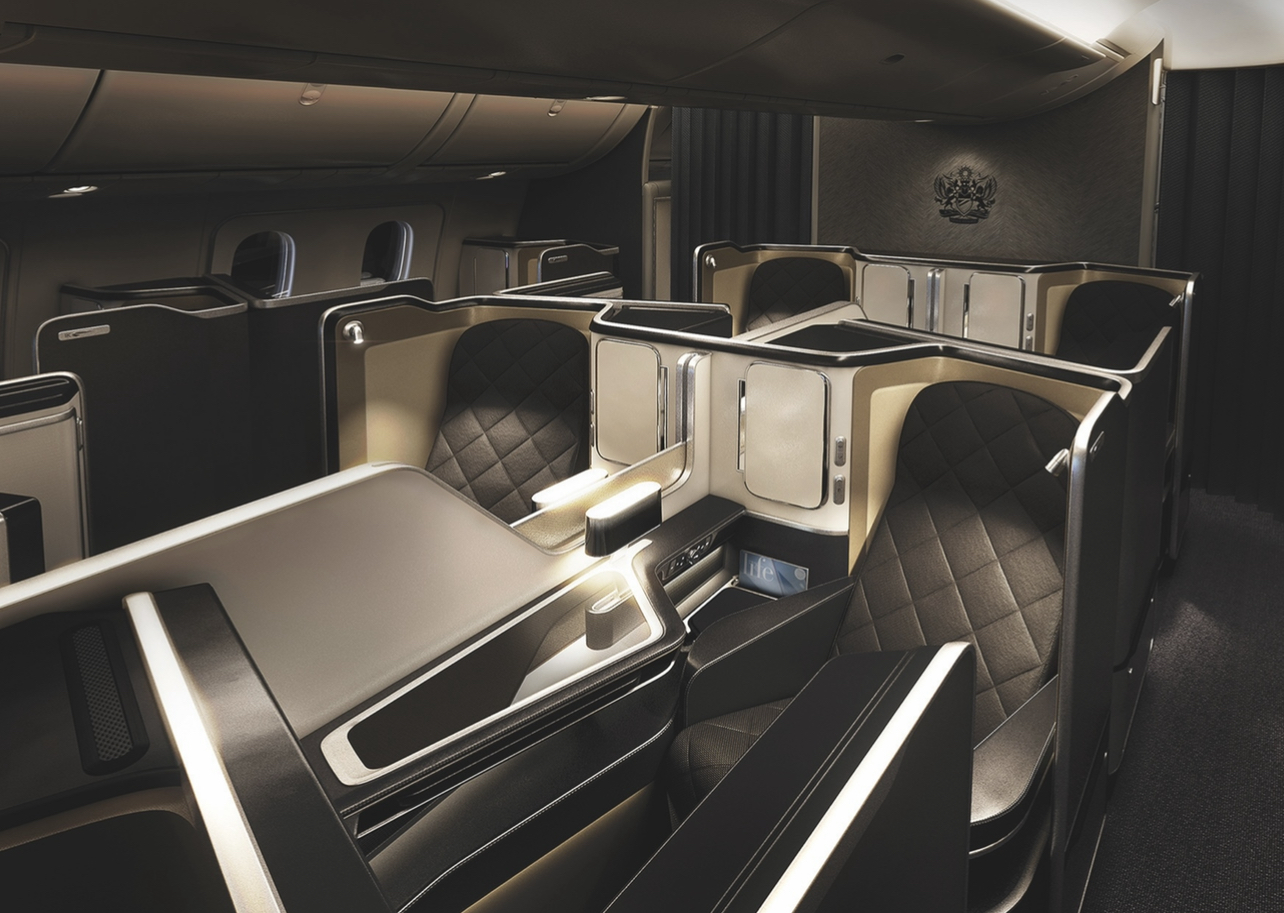 Through the Atlantic Joint Business, travellers will have a selection of new routes to choose from for Summer 2022. New gateways include, London to Portland, Barcelona to Los Angeles and Helsinki to Dallas. The Atlantic Joint Business is a joint venture that started in 2010, between American Airlines, British Airways and Iberia, along with Finnair, LEVEL and Aer Lingus. Travellers can mix and match flights operated by any of the six carriers to get the best deals and enjoy smoother connections through coordinated schedules. The 787’s new routes are: Heathrow to Portland, all weekdays from 3 June 2022 onwards; returning service from Heathrow to Pittsburgh, on Tuesdays, Wednesdays, Fridays and Sundays. Neil Chernoff, British Airways’ Director of Networks and Alliances, said: “British Airways has always had a fond connection with the USA; so, it’s an honour to offer our customers yet more direct connections to new cities. Today’s announcement to Pittsburgh and Portland is an exciting moment for customers wanting to plan ahead next year – to take a much-needed holiday or visit family and friends. Our new route to Portland opens up a whole variety of connections for our customers. Through Alaska Airlines, our oneworld partner, British Airways will offer codeshare connections to several destinations operated by Alaska Airlines from Portland.”