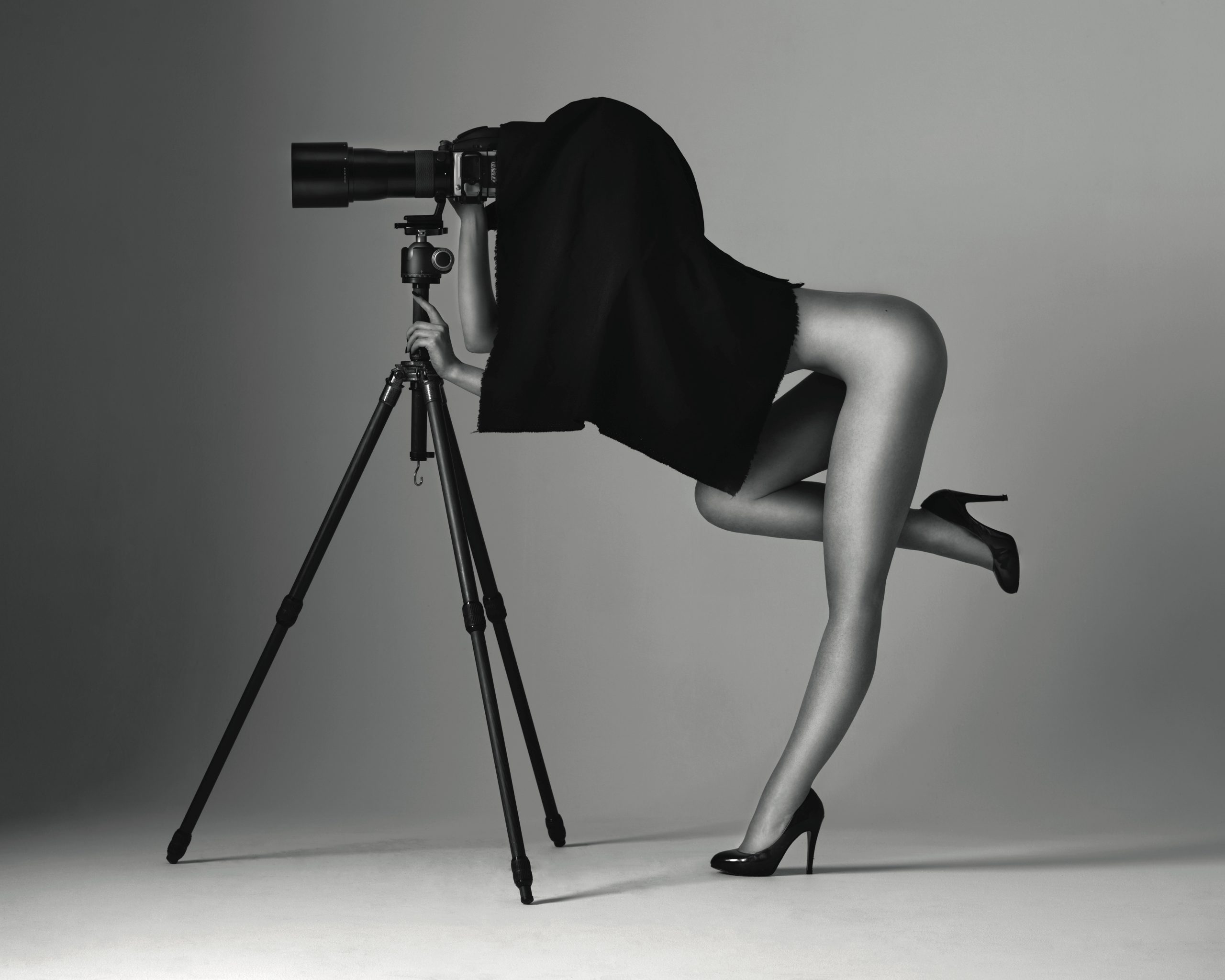 When Peter Coulson takes a photo he looks for negative space, shadows, simplicity and the opportunity to tell a hundred stories within the one image. His work is often characterised by humour as well as a strong connection with the model. When he received the Year Award of the 2010 Canon AIPP Australian. Professional Photographer, he said “To me, winning this award is equivalent to winning a gold Logie; it is the best award I could win in Australia and without a doubt a career highlight. To be judged by photographers I admire makes it even more humbling.” His winning images were a collection of commercial images he had shot over the last year. A year later, in 2011, he won the 2011 Canon AIPP Australian Fashion Photographer of the Year. Coulson loves trying to capture a story, movement or an emotion in a single frame. His victory is to get the viewer to stop and look at that image for 10 uninterrupted seconds. Nowadays with iPhones, Instagram, Twitter, Youtube, etc, most people only spend on average of one to three seconds looking at an image before they move on.

Coulson’s commercial clients need to attract the public’s attention for much more than one to three seconds, that’s why he has been working on making audio visual presentations that take the essence of his photography and put it into video as a way to hopefully hold their attention for 10 seconds again. Coulson discovered photography through his father. His first experience with photography, at the age of 14 or 15 years old, was when he borrowed his Minolta for a Chuck Berry’s gig. He began photographing musicians and  bands on the side initially. The passion grew over time, and he decided he just wanted to create His photography is influenced by a list of artists such as Ansel Adams, Patrick Demarchelier, Irving Penn, Peter Lindbergh, Erwin Olaf, Helmut Newton, Ellen Von Unwerth, Quentin Tarantino, Guillermo del Toro and Jean-Pierre Jeunet. On top of that, Coulson believes that a good photographer has to learning on a daily basis and experiencing with new technologies