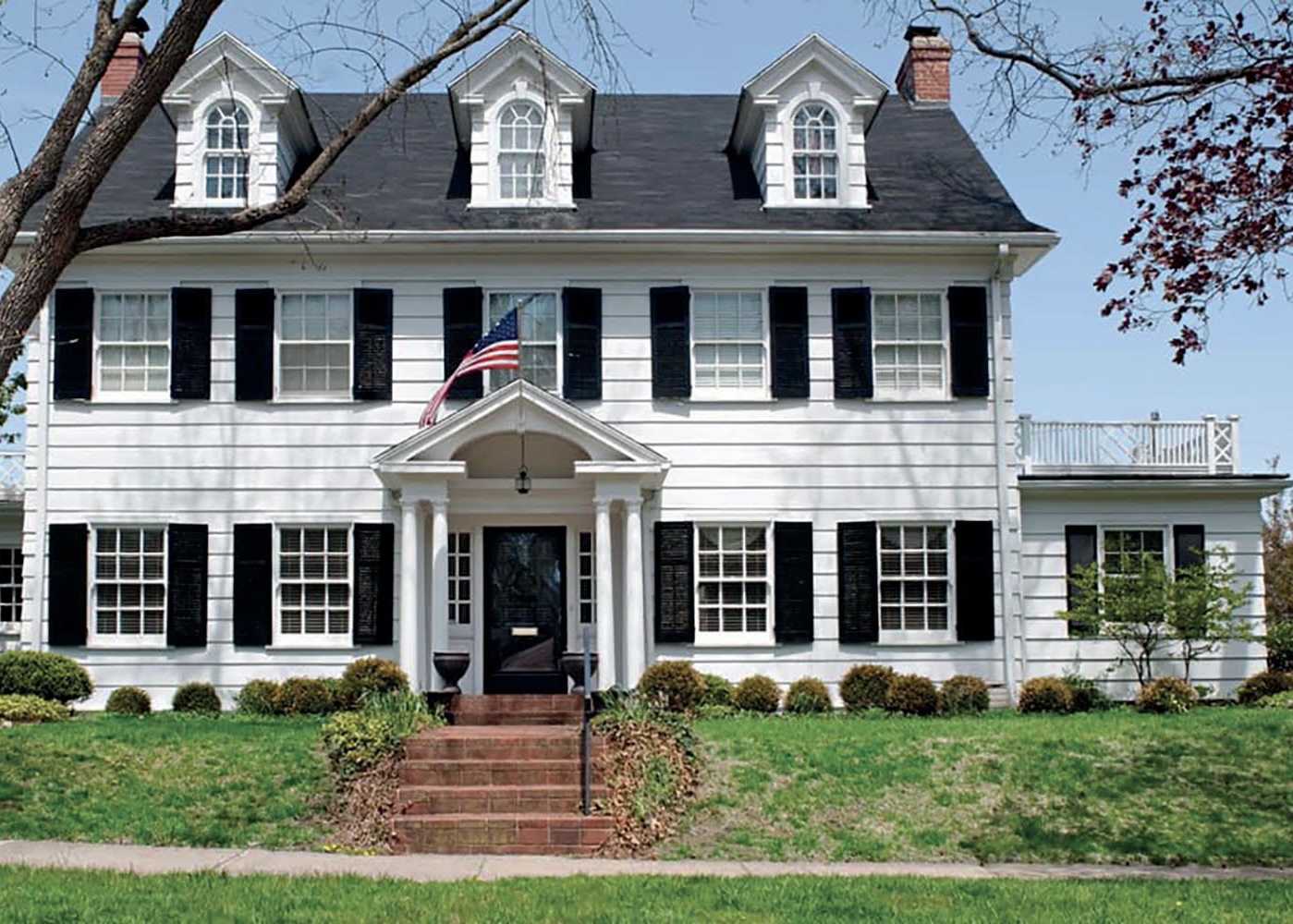 Victorian houses are architecturally commonly referred to as the Victorian Style but this “style” is really a period in history. The Victorian era roughly corresponds to the time when Queen Victoria ruled Britain (1837 to 1901). During this time, industrialization brought many innovations in architecture. There is a wide variety of Victorian styles, each with its own distinctive features.
Types of Victorian Styles Include: Second Empire, Queen Anne, Stick, Shingle, and Richardsonian Romanesque.
The term Victorian architecture refers not to a particular style but to an era—the reign of Queen Victoria over the United Kingdom of Great Britain from 1837 to 1901. Victorian-era architecture spanned more than 60 years and it encompasses a jumble of overlapping styles that include early Gothic Revival, Folk Victorian, Greek Revival, Italianate, Second Empire, Stick, Romanesque Revival, Shingle, Colonial Revival, and the popular Queen Anne style at the tail end of the era.
Victorian architecture originated in England and still largely defines the architecture of its cities and towns. But several styles of Victorian-era architecture also spread internationally to places like North America, Australia, and New Zealand, where various countries and regions adapted it to fit local tastes, lifestyles, and building materials. Victorian-era architecture followed the Georgian (1714–1830) and late Georgian period (1830–1837), which was characterized by generously proportioned rooms in typically three-story residences where families lived on the first two floors and servants occupied the smaller third story.
The Victorian era was a period of increasing wealth, an expanding middle class, and a boom in mass production facilitated by the Industrial Revolution. Victorian-era housing was built to accommodate people from all walks of society and income levels. This meant everything from close rows of terraced houses built for factory workers on crowded narrow streets that didn’t include gardens or sanitation to semi-detached and detached houses that by the end of the Victorian era featured modern conveniences like running hot and cold water, sanitation, and gas.

Modern Living in the Hamptons