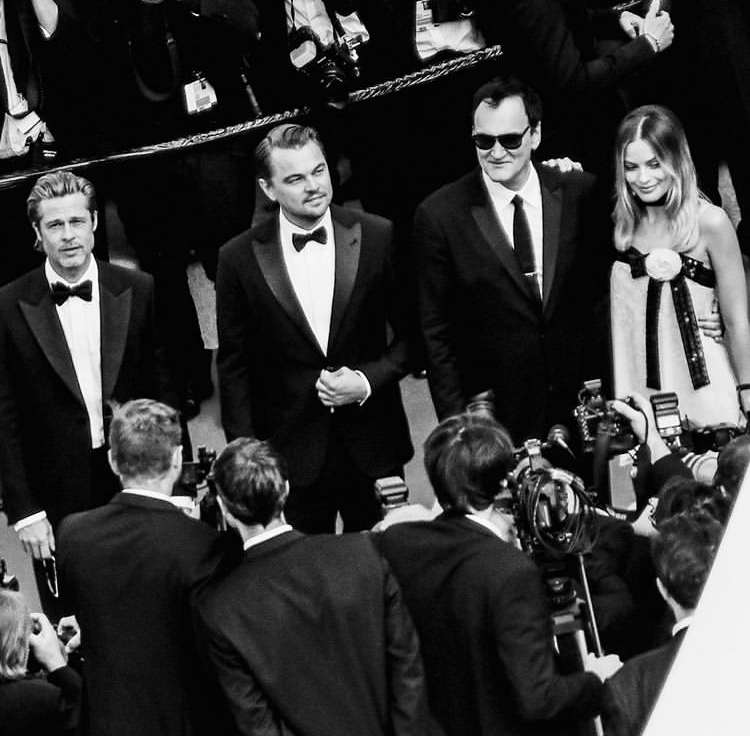 Once Upon a Time in Hollywood

Quentin Tarantino has presented his latest film, Once Upon a Time in Hollywood alongside stars Brad Pitt, Leonardo Di Caprio and Margot Robbie at the Cannes Film Festival earning alone of the longest standing ovations in the history of the film festival. The film is a historical drama with a nod to the infamous summer of 1969.