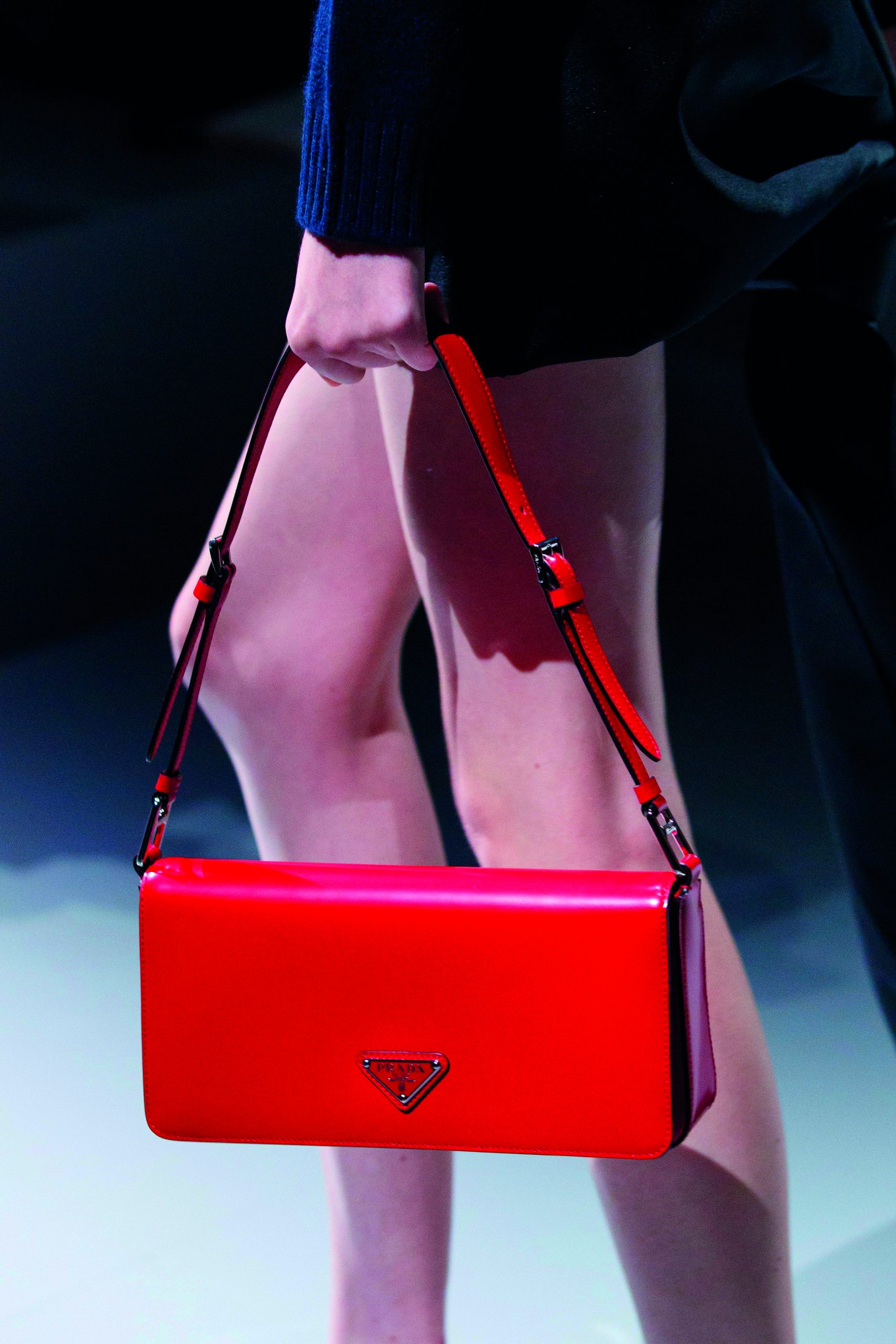 Prada show was our first chance to see Miuccia Prada and Raf Simons’s work on the runway IRL. Their collaboration began just as the pandemic descended, and with only videos to tell the story, it could feel at times like the project was in its beta phase. Eighteen months later, with vaccines reopening the world, the brand staged two simultaneous shows, one at home in Milan and the other at Shanghai’s Bund One. At the Fondazione Prada, large LED screens were placed around the runway, and via the live feeds we could see different models striding by in the same looks. 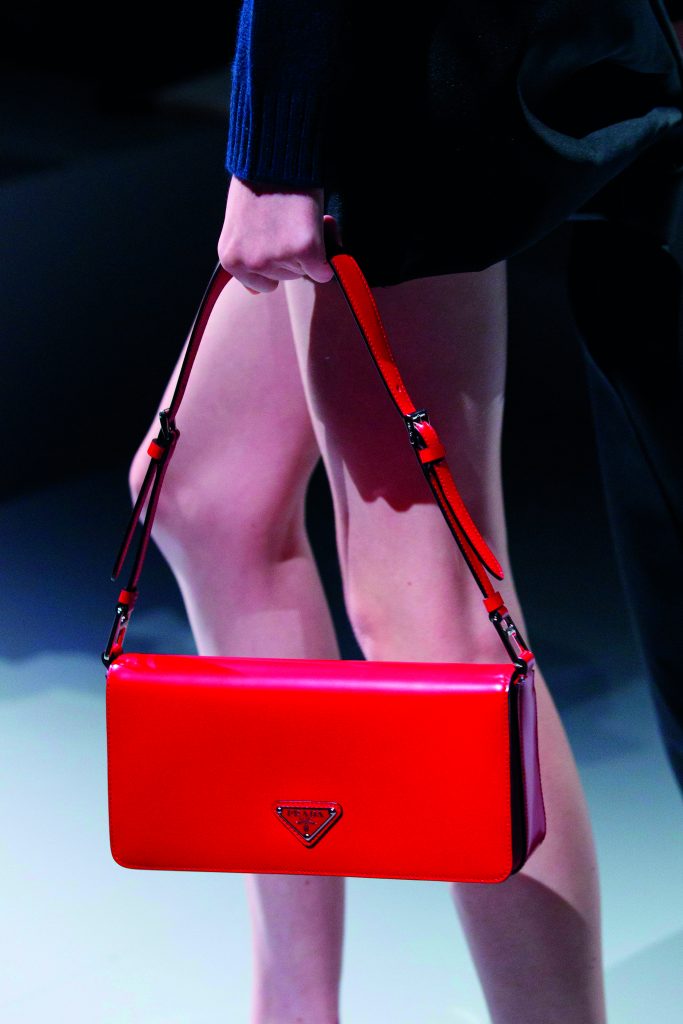 An Embodiment of Today’s Man