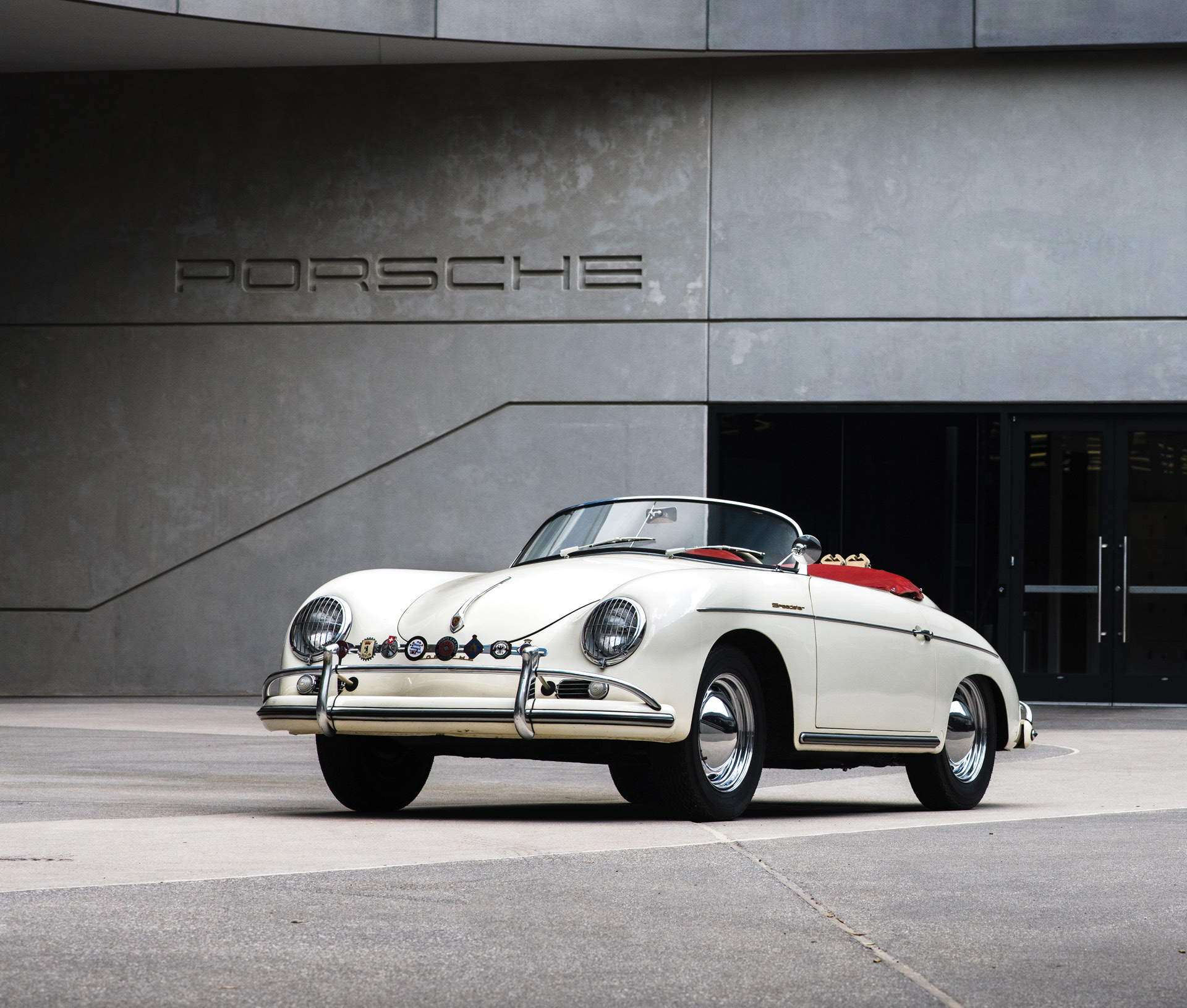 This past weekend the Porsche Experience Center Atlanta in collaboration with RM Sotheby’s organized a special auction in celebration of Porsche’s 70thanniversary in the US. The sale featured 70 of the most famous and sought-after models  as well as memorabilia from the German marque.

Project Gold, one of the most anticipated models of the sale sold for $3.4 million. This one-off 911 Turbo Classic model was built based on the body shell of a type 993 and took a year and a half to be completed. Proceeds from the sale of the model will benefit the Ferry Porsche Foundation.