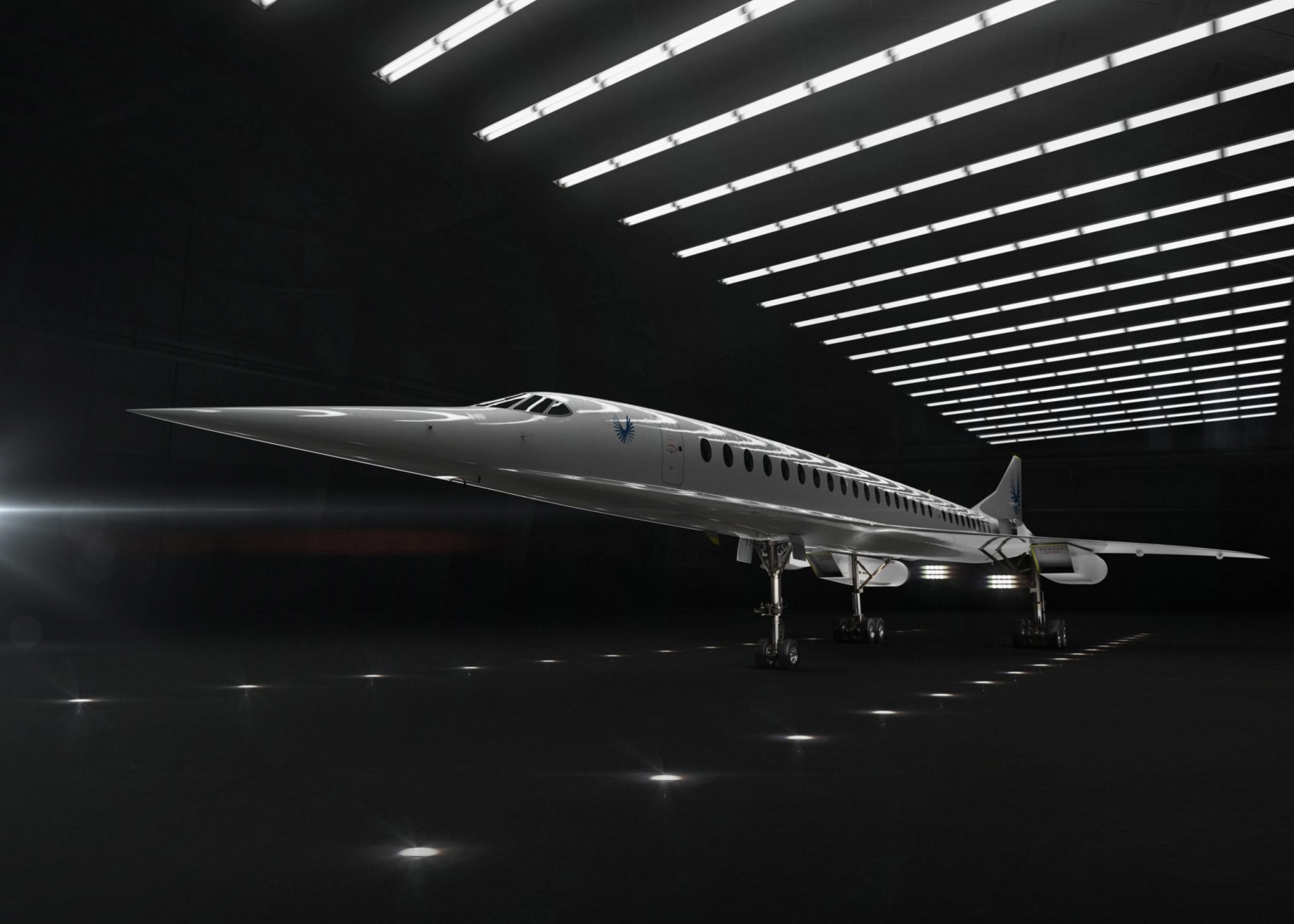 From Milan to New York under 4 hours

Boom Supersonic is a team of engineers and technologists brought together for the purpose of making the world dramatically more accessible through air travel. Its Mach-2.2 commercial airliner, Overture, is the fastest and most efficient supersonic jet ever created in history.

Founder & CEO Blake Scholl says, “We have seen measurable progress in almost every area of human achievement, yet somehow flights today take the same amount of time they took in the 1950s. We can do better. Over long distances people don’t think in miles and kilometres. They think in hours. Crossing the U.S. takes about 5. Going from New York to Dubai takes about 14. Speed isn’t about going really fast. It’s about closeness. It’s about making far away places feel like they’re right around the corner. If we can fly twice as fast, the world becomes twice as small, turning far off lands into familiar neighbours.”

The flight time of hundreds of transoceanic routes has the potential to be halved with supersonic aircrafts. In fact, Boom aims to make supersonic flight the new standard, by offering seat-distance costs similar to subsonic business class. Passengers can benefit from all-business class interiors, a large personal window and storage locker at every seat, for greater comfort, privacy and productivity.

About 51m long, with a wingspan of 18.3m, the Overture accommodates 55 to 75 passengers, two pilots and up to four cabin crew members. The jet is designed with the latest noise-reducing technologies, ensuring no increase to existing noise contours, especially during landing and takeoff, it will go supersonic only over the ocean. By using alternative fuels, it reduces carbon footprint by 80%. Chine, refined ogival delta wings characterise its aerodynamic profile. Equipped with quiet, efficient turbofan engines, area-ruled carbon fiber composite fuselage, its range can reach up to 9000nm. With no new net emissions, Boom supports the United Nation’s existing CORSIA framework requiring all growth in international aviation emissions from 2020 to be offset.