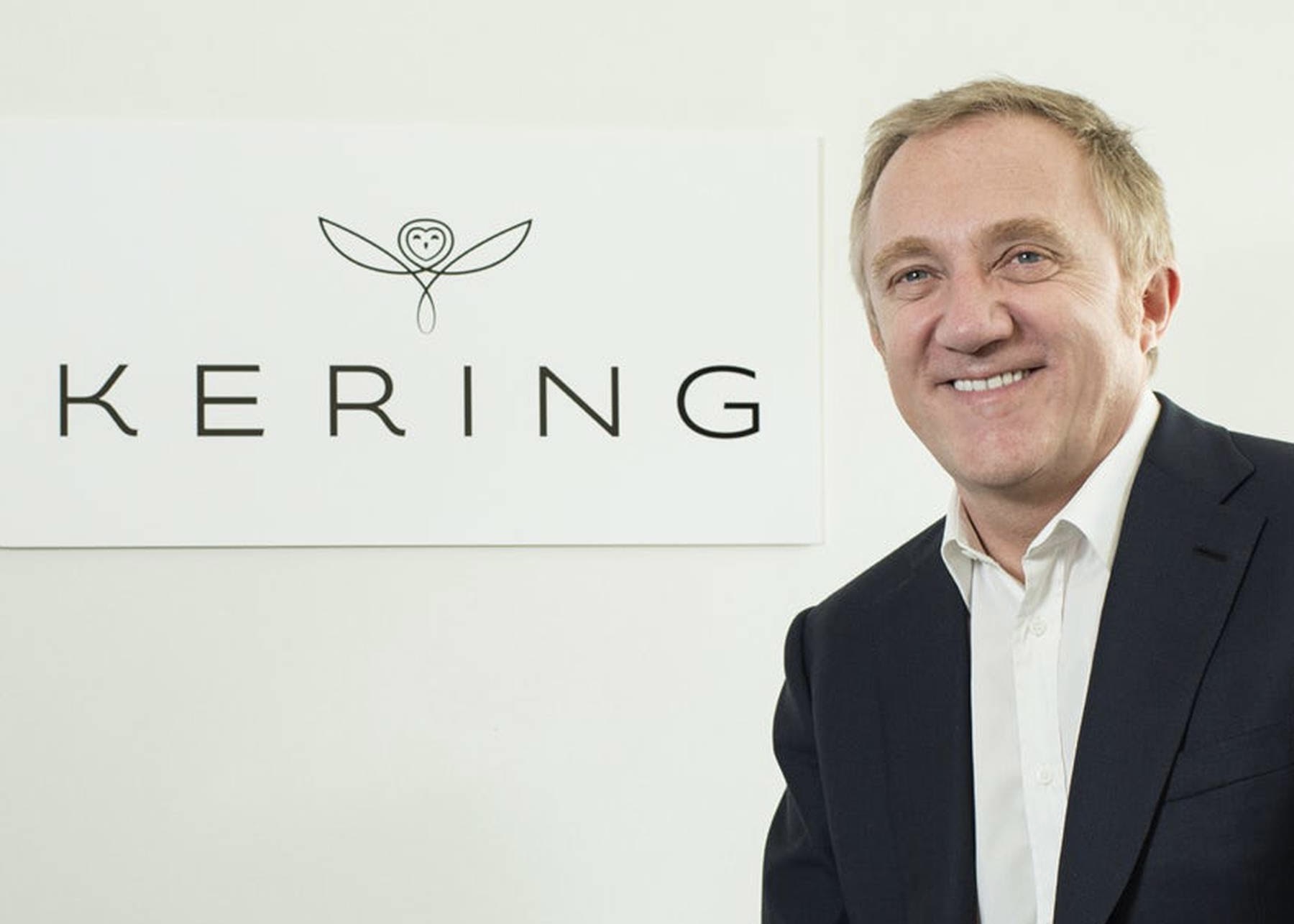 KERING is a French-based Multinational Corporation

The timber-trading company Pinault S.A. was founded in 1963, by François Pinault. After the company was quoted on Euronext Paris in 1988, it became the retail conglomerate Pinault-Printemps-Redoute (PPR) in 1994, and the luxury group Kering in 2013. The group has been a constituent of the CAC 40 since 1995. François-Henri Pinault has been president and CEO of Kering since 2005. In 2020, the group’s revenue reached €13.1 billion. A global Luxury group, Kering manages the development of a series of renowned Houses in Fashion, Leather Goods and Jewelry: Gucci, Saint Laurent, Bottega Veneta, Balenciaga, Alexander McQueen, Brioni, Boucheron, Pomellato, DoDo, Qeelin, as well as Kering Eyewear. As a world-class Luxury group, Kering promotes a modern and sustainable luxury at the service of creation that translates into unique and authentic its branded pieces. Since Kering became a luxury brand, the group focused its development on sustainable development for the luxury fashion industry. In April 2012, Kering committed to a 4-year plan to significantly reduce its impact on the environment. The group developed the “Environmental Profit & Loss account” (EP&L) accounting method to track its progress. In 2017, the group presented its new sustainability program which targeted a 40% reduction of its global environmental impact by 2025, a strategy aligned with the UN Sustainable Development Goals.In September 2019, Kering committed to become carbon-neutral within its operations and its supply chain. In 2013, after opening the Material Innovation Lab, a center in Novara, Italy, specialized in innovative materials and fabric sustainability,[Kering became part of the Dow Jones Sustainability Indices[43] and was named top sustainable textile, apparel and luxury goods corporation” in the Corporate Knights’ Global 100 index in 2018 The Kering Foundation was created in 2008 to support women’s rights initiatives worldwide. The Foundation works with local partners focused on women issues and gender equity.[46] Alongside Gucci, Kering is a strategic partner of Chime for Change, an international campaign focused on women’s education, health and justice, launched by Salma Hayek-Pinault, Frida Giannini (former CEO of Gucci), and Beyoncé.[From 2012 to 2018, the Kering Foundation contributed to the International Day for the Elimination of Violence against Women with the White Ribbon campaign.[48] In 2015, Kering became an official partner of the Festival de Cannes and launched the program Women in Motion to raise women issues in the film industry (extended to the Rencontres d’Arles photography festival in March 2019). In October 2018, Kering started to implement the use of the first 100% traceable organic cotton. In December 2018, with Plug and Play, Kering launched the Kering Sustainable Innovation Award to reward and invest in startups focused on sustainability and luxury. In May 2019, the group aligned with the strict European Union standards for animal welfare and banned models under 18 from its shows and photo shootings.[The French President Emmanuel Macron mandated François-Henri Pinault to promote an industry coalition for sustainability.] In August 2019, Kering presented the Fashion Pact during the 45th G7 summit, an initiative signed by 32 fashion firms committing to concrete measures to reduce their environmental impact In October 2020, the Fashion Pact virtually announced its one-year progress at the Copenhagen Fashion Summit, revealing that 80 percent of its members have sped up company-wide sustainability efforts to date. In September, 2021, Kering announced that in keeping with a “vision of Luxury that is inseparable from the very highest environmental and social values and standards,” all of their fashion brands would no longer use animal fur, starting with the 2022 collections. In January 2022, Kering joined a consortium of brands committed to shift from wet to mostly dry textile processing