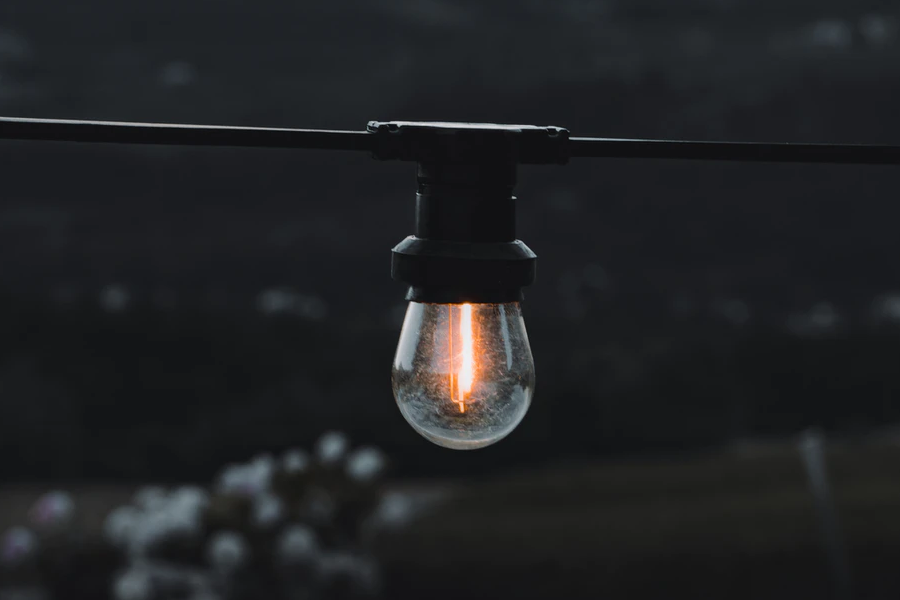 We instinctively measure success based on material things: if you are wealthy, you are perceived as a successful person, even though you could be unhappy; if you have fame, people will see you as successful although you feel lonely sometimes, just like the actress from planet n. 5.
Then, they are people that create solutions and succeed in solving problems, which I, personally, consider successful, but perhaps some won’t recognize them as one.
Today I had a change in thoughts, what if success is not measurable? After all, measurable success has a lasting effect, making it a continuously altered state; this means that you can be successful now yet lose that status in two minutes, which denies the existence of success in the first place.
I sound philosophical right now, but I could firmly say that I believe success is more about values and the striving to always abide by them. By doing so, you feel satisfied, and that sensation of ease is what I translate with success. At least that is what I’ve learned when I met an inventor while sweeping planet n. 6.

We met almost immediately. Once landed, I started strolling, paying attention to the environmental-friendly town. I sat on the bench of a park, thinking about the right candidate for the architect. I was just lost in my thoughts when I saw a man feeding some pigeons in front of me. I thought he must have done that regularly, as the pigeons seemed to know exactly what they were expecting. Among the pigeons, a white one with grey tips on its wings, seem to have a connection with the man, he carried it and put it on his shoulder, just as you will do with a parrot.
“Is he an animal activist?” I wondered. I kept on staring, he was undoubtedly a very introverted person, standing towards introspection. And he seemed passionate for discovery, just as I will describe myself. That was enough for me to consider him worthy of the task!

Approaching him was a bit difficult, as for his introverted nature, but I happily realized that underneath the veil of introversion and dirt phobias there was a creative and environmental-concerned soul.

We had little to no conversation, I explained my problems and he quickly commented: << People consume the earth’s resources so quickly. I’m worried about this phenomenon! That’s when I understood my purpose in this world, and I started studying ways to harness energy from water, sun, air, and land.>> He showed me some of his inventions, explaining how they worked and how they could solve problems.

He had effective, often sensationalist, and shocking ways that fascinated me when it came to illustrating his inventions. Like a great magician, he sat in his laboratory, red the architect plants, lit by the mystical glow of artificial lightning!
<< We need to hurry up, and help your friend. I know exactly how to make obtain renewal energy in a way that they won’t find themselves in the current situation once again.>>

On our way to the architect planet, I tried to cheer him up. Surprisingly, he was an ironic type. He told me how he channeled all of his energy towards a single goal, the creative work.
He felt lonely sometimes, but at least he was conscious about it. He showed no sign of sadness in saying he wasn’t married.

The architect was amazed by our arrival. I succeeded in making things happen, and I felt like my job came to an end there.
The architect was stupefied by the inventor’s nature: forceful, wild, passionate. He knew his purpose and he was ready to help everyone.
<< Energy has to be free and available to all people. I will show you how to do it.>> I smiled at the idea that, probably, the inventor would see some creation of his brain unfolding to success much that he will forget to eat, sleep, or even speak to someone.
The only moment he had for himself, was when cared for the white female pigeon he kept as a parrot. Maybe he loved her.
What a strange man, but at least he had a purpose and to me, that was made him successful.

Now I’m back to my spaceship, it has been a while. I feel exhausted by the many adventures I had to face, but I’m satisfied.
Yes, I’m sure that success is not about vanity and how unreachable you are, is not something determined by the outside factors, but it comes from within. I’m certain that success is about contentment with accomplishing your purpose in life. You find success in invisible traits, that are not measured.
Just like the inventor, he is content with his purpose, and he reaches success anytime his inventions are useful to the people.