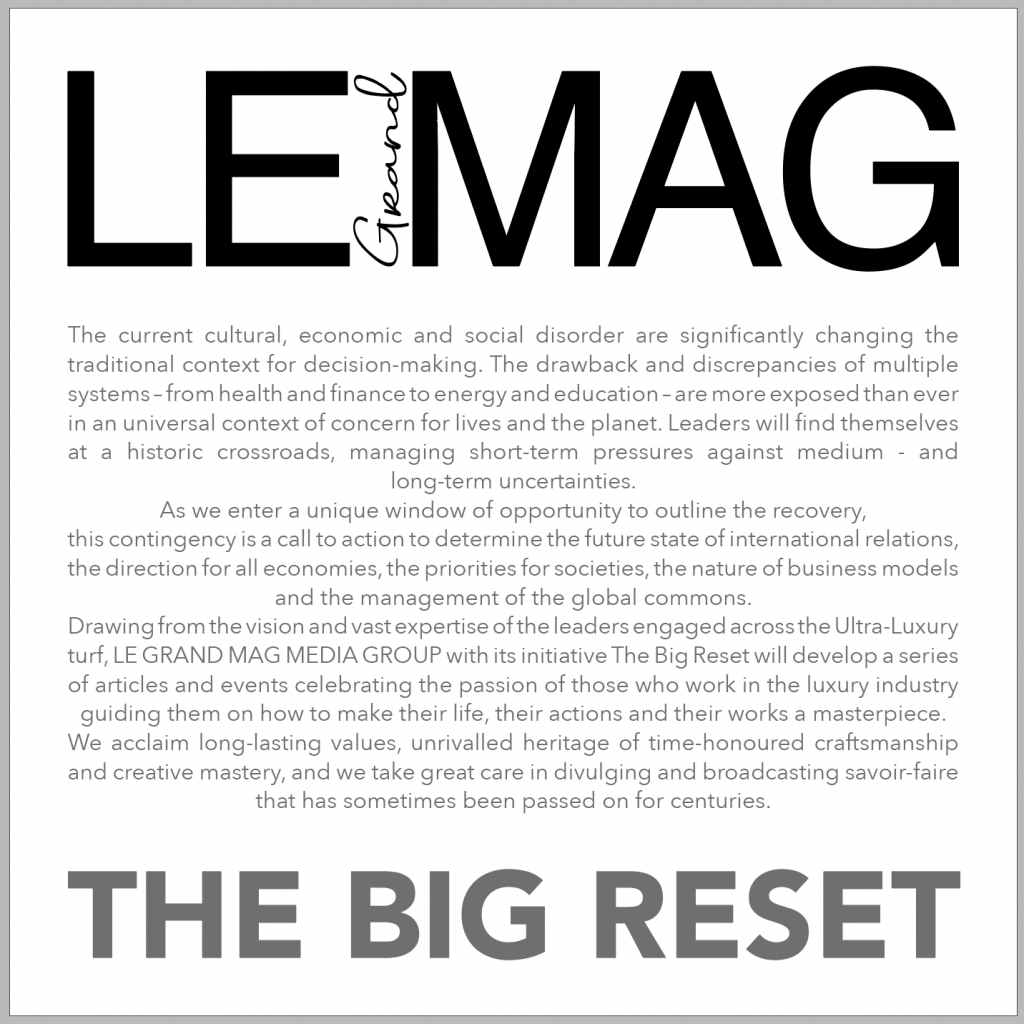 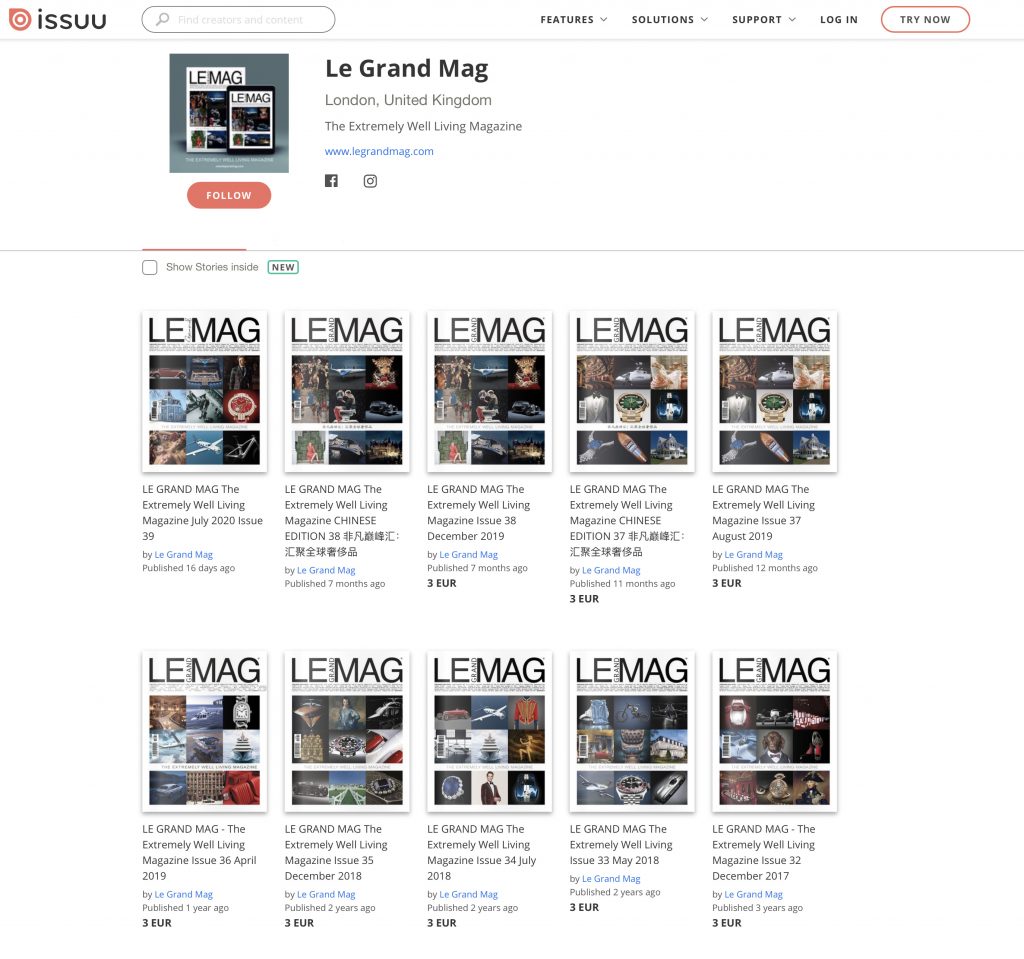 Please find it at:  https://issuu.com/legrandmag/docs/lgm39_digital_magazine_july2020__low 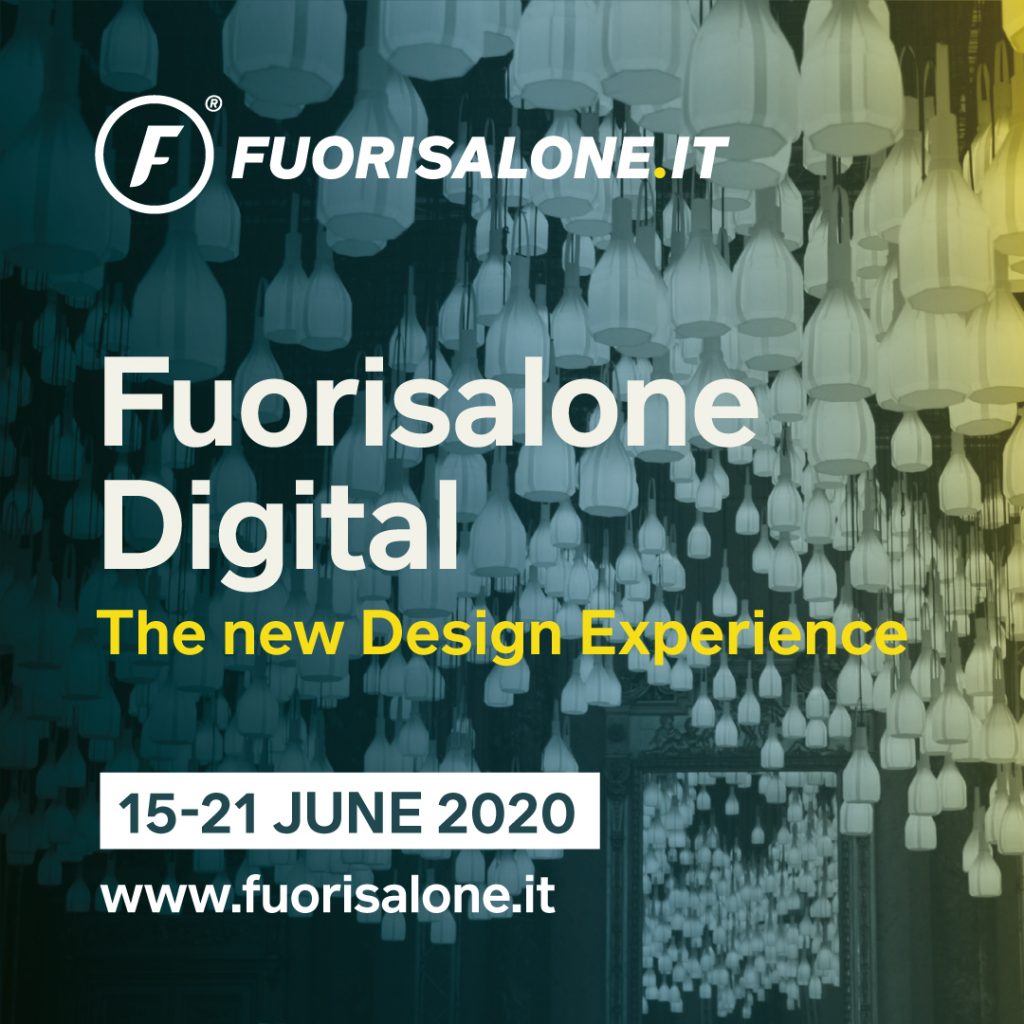 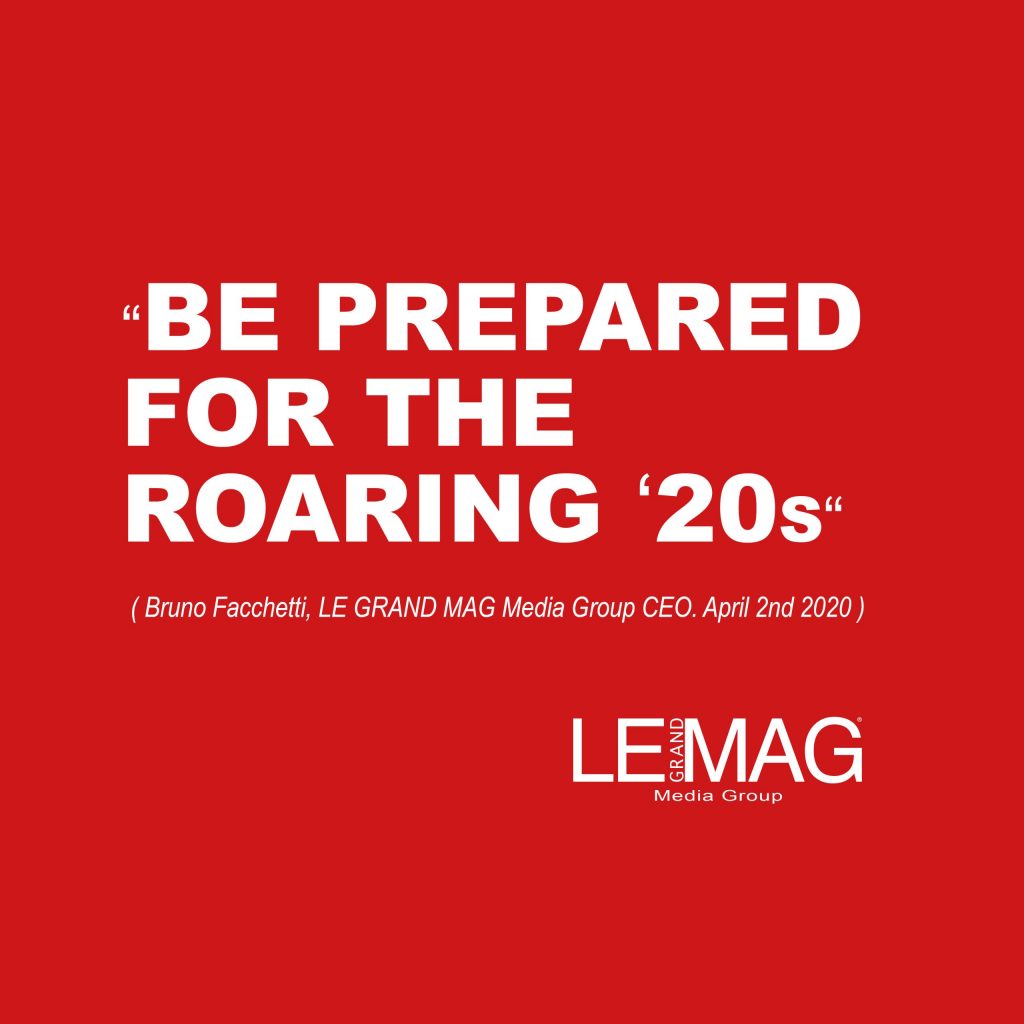 1920s featured economic prosperity and carefree living for many, then went through the Great Crash. The decade began with a roar, the roar of an irrepressible desire for change.To paraphrase Charles Dickens “It was the best of times, and sometimes it was the worst of times.”2020 began with a a stimulating parallelism. #roaring20s #swing #futureisnow …

LE GRAND MAG, media partner of Cricket On Ice 2020. St. Moritz is home to Switzerland’s annual match of ice cricket, which was once a popular winter sport in Britain in the 19th century. The teams – Old Cholmeleians XI, St. Moritz CC, Lyceum Alpinum XI, Gipsies & Nomads XI – battle for the 2020 … 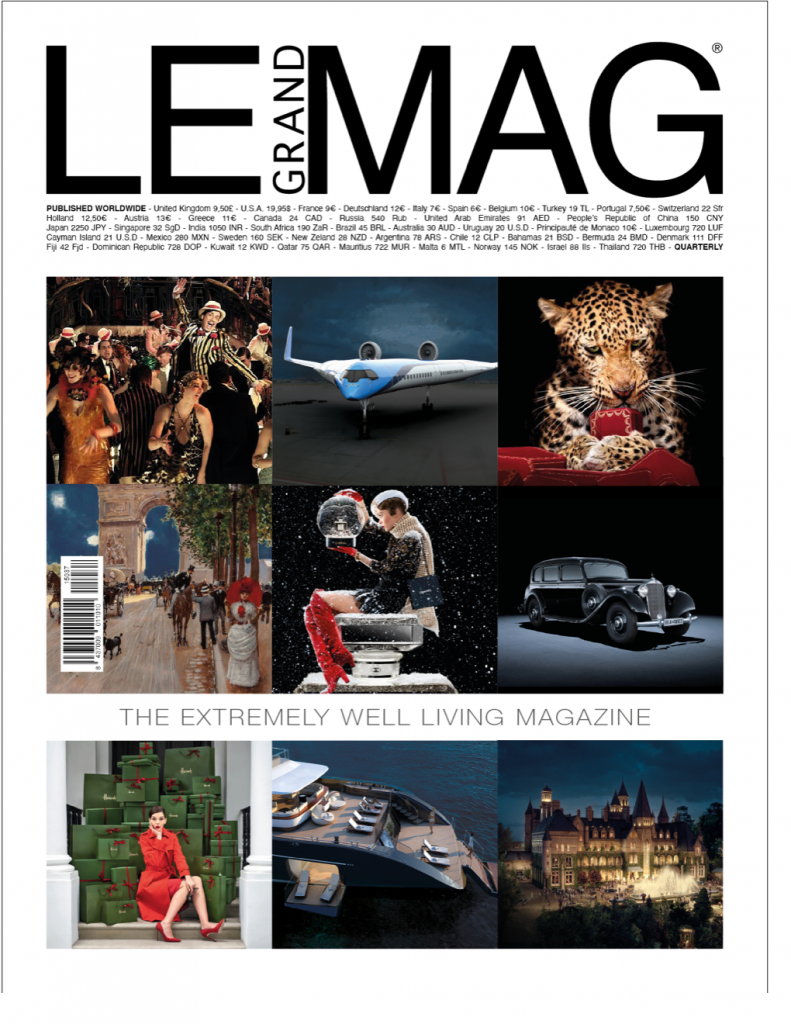 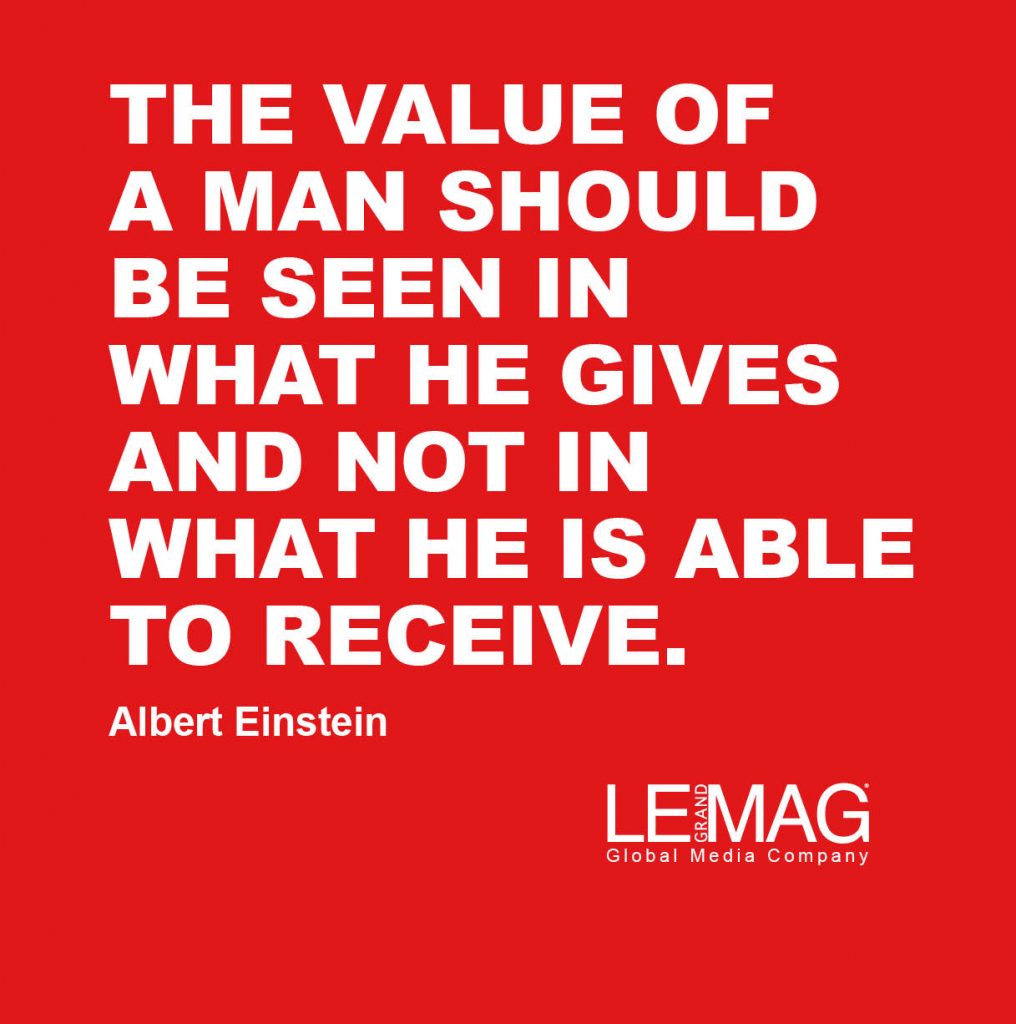 “The value of a man should be seen in what he gives and not in what he is able to receive.” – Albert Einstein Albert Einstein (1879-1955) was a theoretical physicist known for this theory of relativity. In 1921 he received the Nobel Prize in Physics and is considered one of the greatest scientists of the … 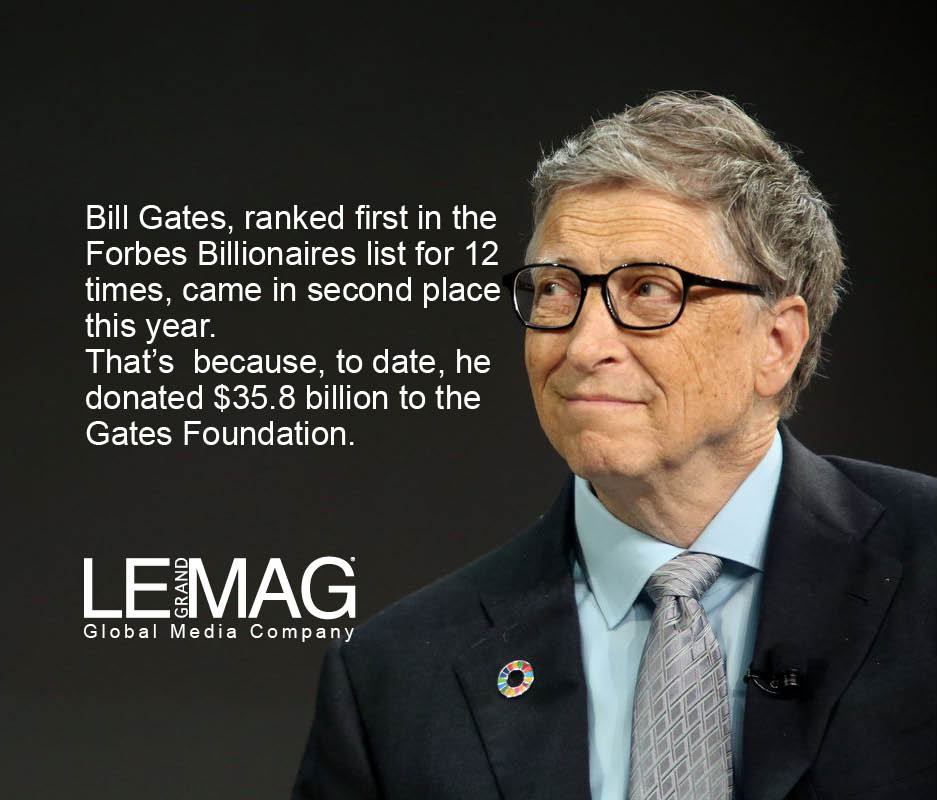 Bill Gates, ranked first in the Forbes Billionaires list for 12 times, came in second place this year. That’s because, to date, he donated $35.8 billion to the Gates Foundation.

“It’s kind of fun to do the impossible.” – Walt Disney Walt Disney (1901 – 1966) was an American entrepreneur, animator and film producer. He was a pioneer of the animation industry, famous for the creation of the character Mickey Mouse. 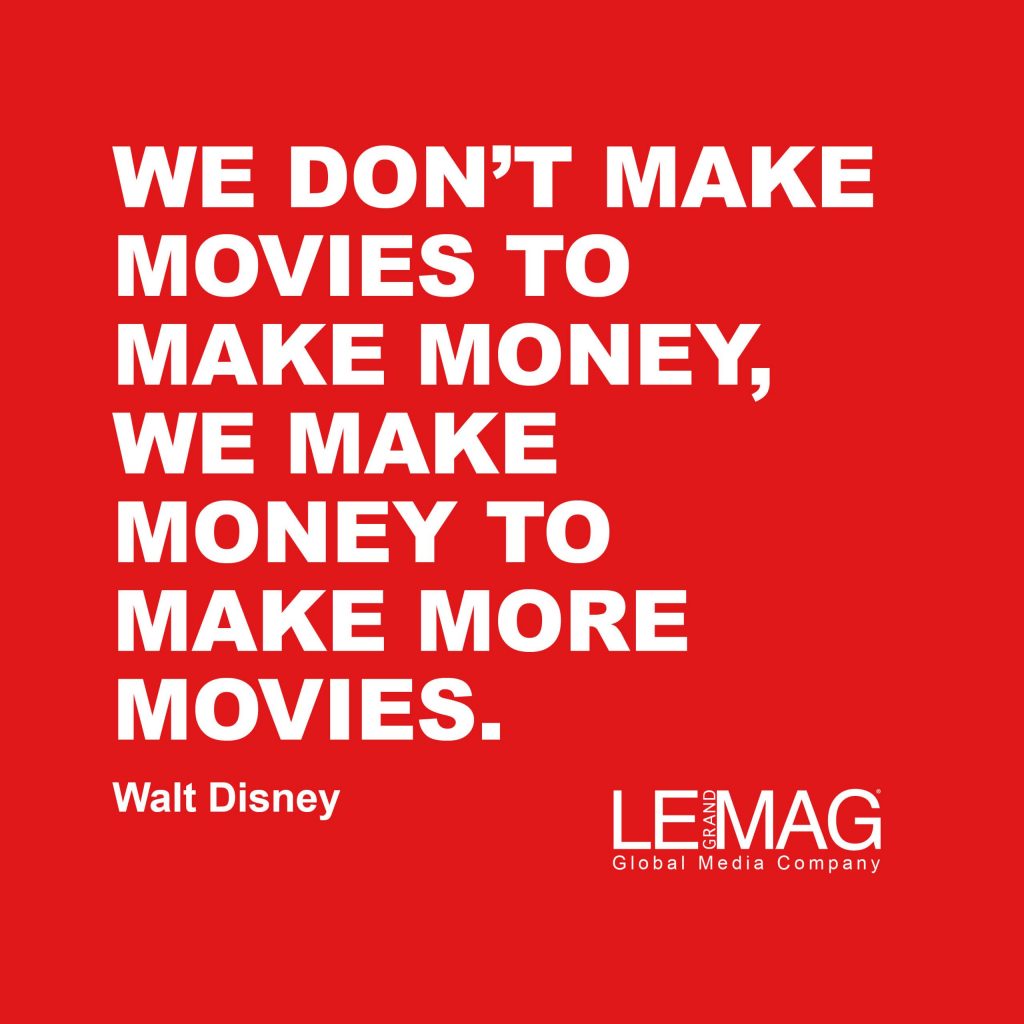 “We don’t make movies to make money, we make money to make more movies.” – Walt Disney Walt Disney (1901 – 1966) was an American entrepreneur, animator and film producer. He was a pioneer of the animation industry, famous for the creation of the character Mickey Mouse.