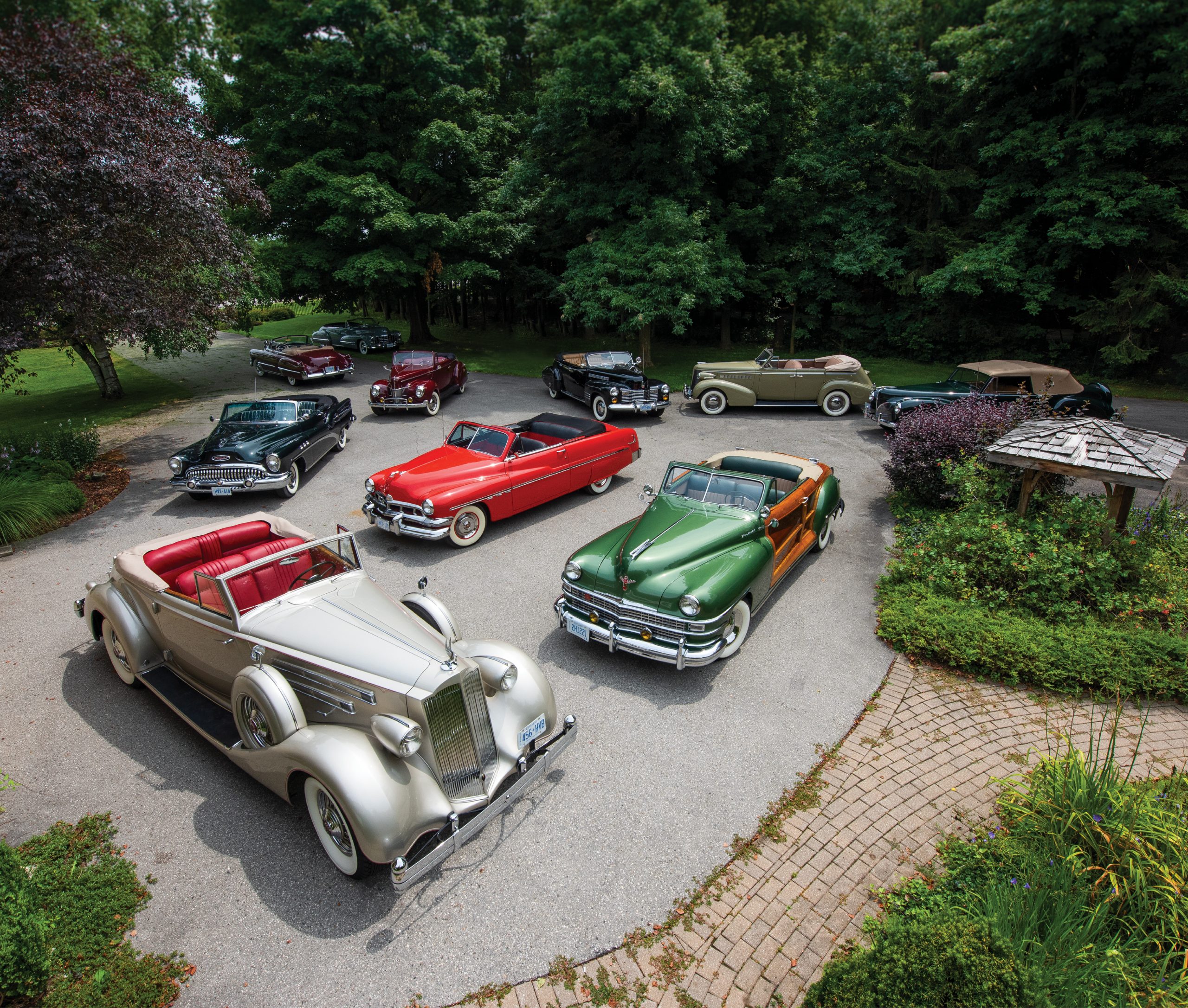 Collectors and enthusiasts gathered at Hershey this past weekend for RM Auctions’ 12th annual sale. The sale, which celebrates American automotive and motorcycle models, met with enthusiasm, selling 94% of all lots and fetching $11 million in total sales. Highlights of the sale include an elegantly restored Cadillac V-16 Roadster by Fleetwood from 1930 that sold for $495,000 surpassing its original estimate. This seven-passenger sedan boasts a fascinating ownership history having been initially sold to the Italian ambassador to South Africa before becoming property of collector Cal High of Lancaster. Packards predominated in the sale, a 1942 Packard Custom Super Eight One Eighty Convertible Victoria by Darrin, one of only 35 models built sold for $357,500. Two additional Packards both from 1936, a Twelve Coupe Roadster and a Twelve Convertible Victoria also exceeded estimates selling for $269,500 and $247,500 respectively.  A one-of-a-kind 1911 American Eagle Touring, built by Martin Burzynski to test a novel albeit disappointing wheel design was sold after extensive bidding contest for $242,000 – three times its pre-sale estimate of $80,000.